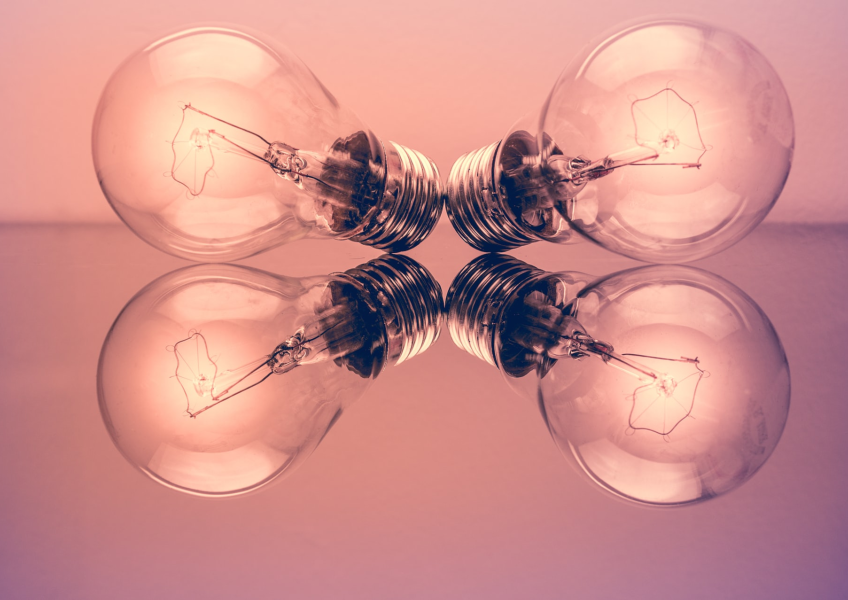 Is your energy bill going up at a rapid rate? Well, you can thank record-breaking inflation for that. Millions of Americans are seeing unexpectedly high energy bills, and it makes ...

Is your energy bill going up at a rapid rate? Well, you can thank record-breaking inflation for that. Millions of Americans are seeing unexpectedly high energy bills, and it makes sense that many are trying to find savings with their electricity when possible.

The truth is that some energy-saving types just aren’t true, and don’t offer any reward despite making your life harder! Below, we’ll be debunking these energy-saving tips for good.

If your house is using an HVAC system, you actually want to leave the doors and vents open. This goes against common sense because you’d expect the heating or cooling to just escape from your home and make your system work harder.

But, what you aren’t considering is air pressure. By closing doors and vents, you’re creating a scenario where your HVAC system is under high air pressure stress. This means the system will have to work harder – and thus use more energy – to function normally.

Handwashing Instead of Using the Dish Washer

This is a prime example of when hard work and time don’t lead to anything good. Washing dishes by hand seems like the naturally economically-savvy thing to do, but that’s not the consensus of experts. In fact, most experts agree that washing dishes by hand is actually more expensive than using an energy-efficient dishwasher. This is because you’re likely using more hot water than your dishwasher does.

Leaving a Light On Instead of Switching It On and Off

This isn’t something that we’ve personally done, but it was quite common when we did our research. This fake energy-saving tip is built on a misunderstanding of how electricity works. It is true that turning on a light has an initial burst of energy that exceeds that of just leaving it on.

But, people tend to overestimate this initial burst of energy. This burst of energy only lasts fractions of a second, and leaving your light on for long durations will quickly add up and damage your bulbs.

Pro tip: According to the U.S. Department of Energy, turn off your lights if you’ll be out of the room for more than 15 minutes. When it hits 15 minutes, it then starts becoming more energy-efficient to just turn the light off than leave it on.