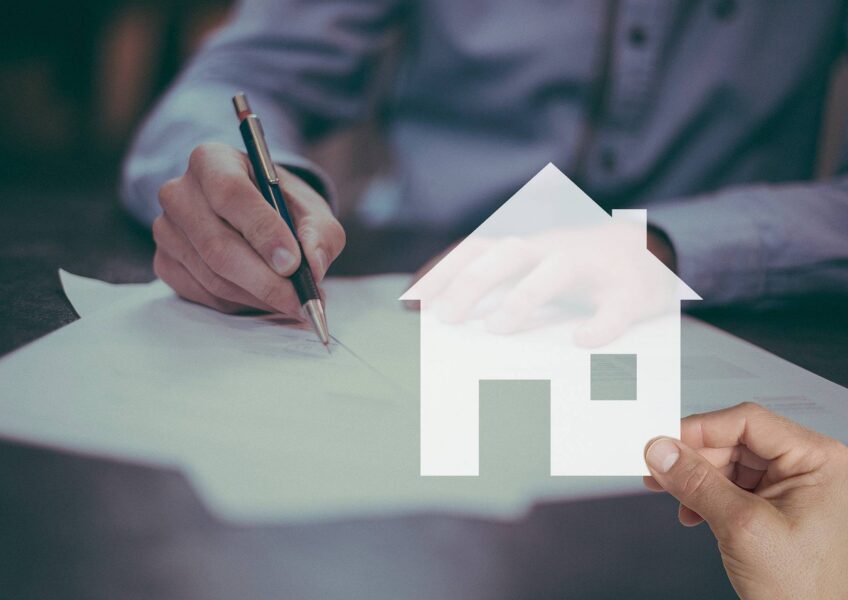 Accidents happen, and water damages may occur as part of these accidents. But, can you be compensated? Does homeowners insurance cover flood damages? As a general rule of thumb, ...

Accidents happen, and water damages may occur as part of these accidents. But, can you be compensated? Does homeowners insurance cover flood damages?

As a general rule of thumb, most homeowner insurance policies will cover water damage if the water is sudden and accidental. But, floods specifically actually aren’t covered by standard homeowner’s policy.

So, what’s covered? Things like excessive rain due to a hurricane or an appliance suddenly bursting would qualify for insurance compensations.

What’s not covered? As mentioned before, floods aren’t covered. Along with floods, damages from pre-existing maintenance issues (e.g leaking faucet, pipe) that have been neglected aren’t covered. Nor will the source of the water damage be replaced or compensated.

According to AllState, “no type of flood damage, no matter the source of the water, is covered by standard homeowners policies.” Even if the flood damage is brought on by a sudden storm or something accidental — homeowners will not be compensated under a standard policy.

But, it is always a good idea to check with your specific agent to see what is and isn’t covered by your insurance, and if there are additional coverages they would recommend.

There are solutions if you live somewhere prone to flooding however. The National Flood Insurance Program is an additional coverage to the standard homeowner insurance. This flood coverage covers all losses resulting directly from flood-related causes. An homeowner can expect to pay an average of $928 a year for flood insurance.