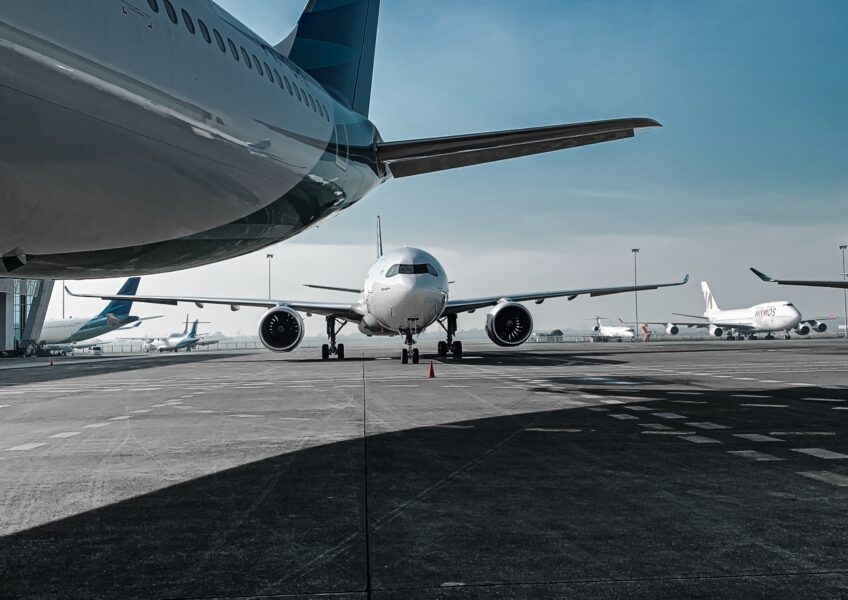 Portland International Airport (PDX) is undergoing a five-year, $1.3 billion expansion and upgrade program. This major expansion project is referred to as PDXNext to boost passenge ...

Portland International Airport (PDX) is undergoing a five-year, $1.3 billion expansion and upgrade program. This major expansion project is referred to as PDXNext to boost passenger experience and efficiency.

Portland International Airport will undergo the biggest makeover of its terminal since its construction in 1956. The realities and state-of-the-art technologies of post-9/11 travel, such as body scanners, TSA checks, and endless lines, have been daunting to incorporate into a terminal.

However, the renovation plan requires approval from other airlines that operate there. Port of Portland officials collaborate with the carriers to curate a good vision before taking a final vote in the fall. Here we discuss Portland International Airport makeover in detail:

One issue that many airports, including Portland International Airport, face is that capacity becomes problematic when the tourism industry spikes up. Over the past couple of years, PDX has experienced an increasing number of visitors.

Unfortunately, the airport, its tech, and staff struggle to stay up to date with it. Curtis Robinhold, the Port of Portland executive director, told the Oregonian government that we’ve best utilized our current resources, but they cannot meet the current demands. The passenger flow is increasing each day, and we simply need to upgrade our airport systems.

The remodel of the terminal strives to minimize the mixture of departing and arriving passengers to boost circulation. In addition, the terminal plans on adding open space and expansion of various security areas to ensure improved airline services.

According to professionals, the plan estimated that improving the airport will accommodate 35 million travelers. Other renovations include structural upgrades that will make the airport earthquake-resistant, replacing the roof, and aging electrical and plumbing systems. It also has a $265 million parking garage which will help add 2,400 parking spots and 1,200 stalls for public parking.

Port of Portland officials are cooperating with the airlines’ carriers to curate an acceptable plan. The airline carriers will finance the project and are likely to begin in 2020.

The quick turnaround facility was established in 2018. However, construction on the Concourse E kick-started in 2017 and is scheduled for completion in June 2020.

Main terminal renovations commenced in 2020 and are likely to finish by 2024. The expanded and renovated Concourse B will start this year. Construction and remodeling of the parking lots and rental car facility is also expected to complete this year.

All key improvement projects under the PDXNextprogramme are scheduled to complete by 2025.

The PDX terminal design gets its inspiration from nature and Oregon’s signature greenery. The terminal is likely to be the largest of the five capital improvements projects.