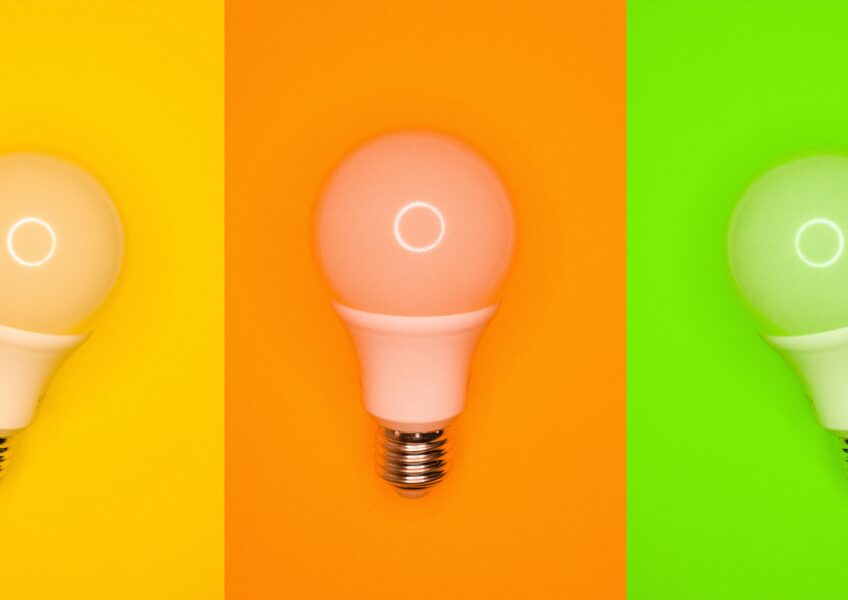 Why are LED light bulbs eco-friendly?

Why are LED light bulbs eco-friendly?

Many factors help you decide the choice of lighting for your home. The first thing that you should consider is energy efficiency. Out of all the different light bulbs, including CF ...

Many factors help you decide the choice of lighting for your home. The first thing that you should consider is energy efficiency. Out of all the different light bulbs, including CFLs, LED bulbs, halogen lamps, and others, LED light bulbs are the most energy-efficient.

If you wish to reduce your carbon footprint by conserving energy, and want to lower your utility cost of electricity, then LED light bulbs are ideal choices for your home.

LED bulbs are wondrous innovations and surpass all other sources of light. They can produce the same amount of energy as other bulbs while using less energy than what an incandescent or fluorescent bulb uses. This ultimately means that they produce more lumens for every watt that they utilize. Not to mention, LED bulbs also have a longer lifespan and last over 20 years.

LEDs longer lifespan can contribute to the reduction of their carbon footprint. LEDs do not degrade like the rest of the bulbs. After they have reached their functional lifespan, instead of halting all light, their lumen will slowly begin to fade. This is why people are less likely to frequently replace LEDs and throw them away.

As a result, this plays a huge role in the reduction of human waste and pollution. This pollution and waste contribute most to our carbon footprint. To put the scale of LED’s carbon footprint into perspective, 20 percent of the entire world’s energy expenditure encompasses lighting. If all of the world’s lights were LED lights, then this energy use would go down to only 4 percent.

Moreover, one incandescent bulb wastes enough energy to power 9 LED bulbs that have the same amount of brightness. To add to that, incandescent lights also produce more heat as long as they stay lighted, while an LED bulb remains cool. Heat output is a clear indication of excessive energy output, and to add to its disadvantage, it increases the temperature of the room.

Overall, with an LED bulb, you can significantly lower your utility bills, save energy, time, and money. Most importantly, you can contribute to Mother Nature by significantly decreasing your carbon footprints on the planet.

Despite being slightly more expensive than other bulbs, the costs that you save in the long term by installing LED bulbs make them worthwhile. With the advancements in technology, the prices of LEDs seem to be getting lower. In an ideal future, the prices of LED lights will become affordable for the masses.

The future for LED lights is incredibly promising. The worldwide adoption and extensive utilization of LED lights against all other types of light bulbs can be the single most powerful initiative towards a brighter and greener future.

LEDs, apart from being extraordinarily eco-friendly, help produce calm and friendly lighting that contributes to a delightful environment. Having LED lights around living spaces will offer you warmth and relaxation. LED installments are hence, better in all aspects than other bulbs, especially energy consumption. 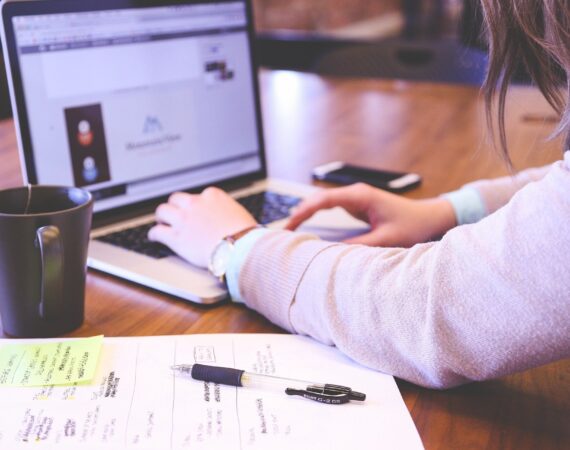 Are Reusable Notebooks Worth it?

With the sustainability movement growing more and more popular, an increasing number of consumers expect busin ...