In December of 2019, Los Angeles, California was pounded by a series of bizarre storm fronts that brought rain, snow, and even a tornado. The unusual weather shocked residents of L ...

Where Did the Storm Come from and Where did it Hit?

The back-to-back cold fronts emerged far in the North from the Gulf of Alaska. The storm made its debut on Christmas day where it hovered overnight. Roadways sustained heavy flooding throughout Los Angeles County and along the freeways through the Grapevine, Cajon Pass, and Angeles Crest Highway snow flurries even hit. The 5 Freeway in the Grapevine and the 15 freeway through the Cajon Pass were shut down due to heavy snowfall and nearby up to three inches of rain drenched some areas.

On Thursday afternoon, the 15 Freeway through the Cajon Pass was once again reopened after the snowstorm. Officials warned that lengthy delays were expected due to the slippery roads and harsh driving conditions. Drivers were told to try to avoid the area because of the long wait times and hazardous driving conditions.

Late Wednesday, the coastline of Santa Barbara underwent a tornado warning and the entire region was hit with hard rains and powerful winds. The warning did not expire until 10:30 p.m. Luckily, there was no damage to the area or the local structures and overall approximately two inches of rain fell.

Orange County issued a tornado warning in an effort to prepare residents for a possible touchdown. The area sustained severe thunderstorms. Eventually, the residents of Laguna Beach and Newport beach saw a funnel cloud develop into a tornado that moved along at approximately 35 mph.

Snow in the San Diego and Santa Barbara Mountains

The crazy weather conditions created unsafe driving conditions. By 10:30 pm, multiple vehicles became stuck or were in accidents on Hwy 5 at the Grapevine. However, despite the strengthening storm, no significant damage occurred.

Luckily, no storm-related casualties occurred, however, Los Angeles authorities did have to rescue one man from the rising floodwaters.

The odd storm that hit the greater Los Angeles area and surrounding counties came on the heels of a weaker front that had only created abundant rain. In addition, clear skies followed the severity so residents could enjoy the respite and breathe easier. 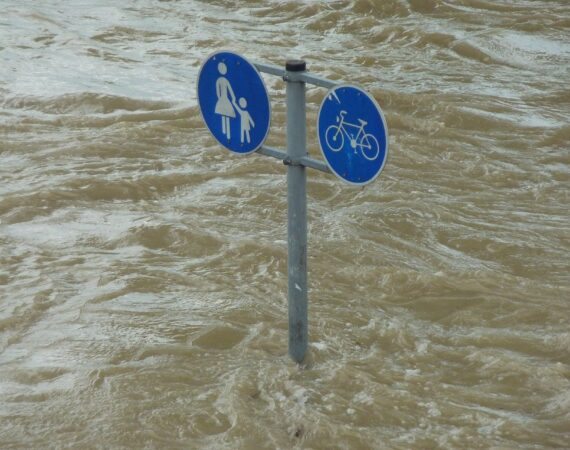 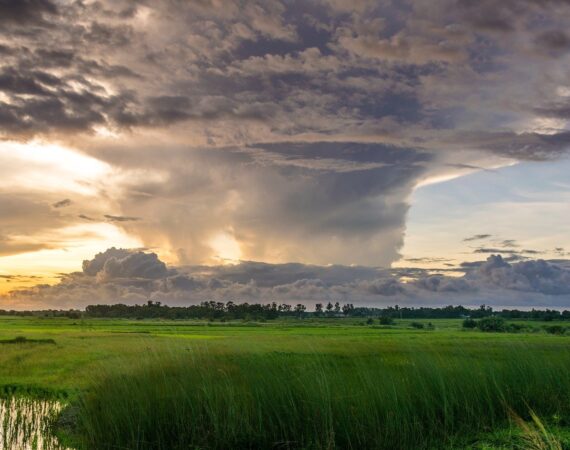 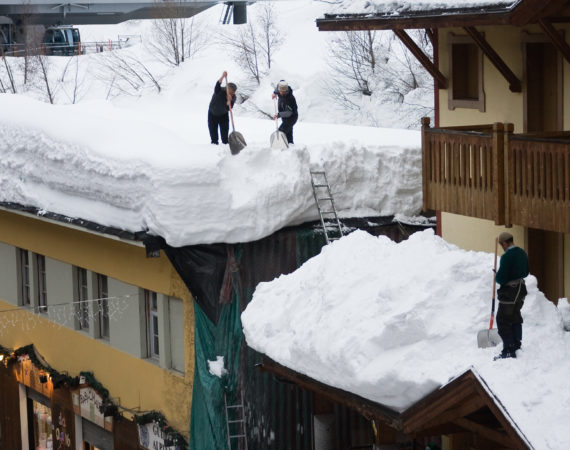