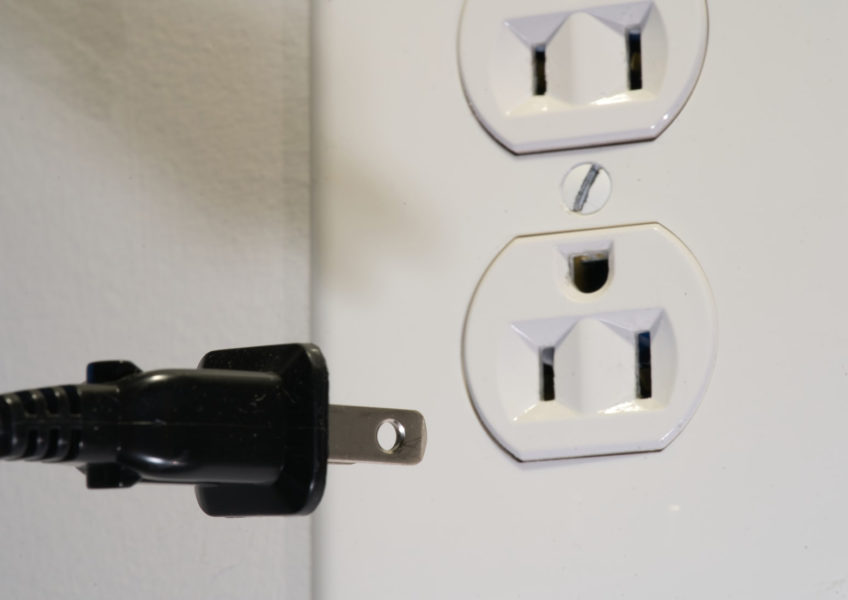 Homeowners may struggle to choose the appropriate outlets for their residents due to the lack of adequate understanding. Here we discuss the differences between the two outlets. ...

Homeowners may struggle to choose the appropriate outlets for their residents due to the lack of adequate understanding. Here we discuss the differences between the two outlets.

For homeowners, electricity needs to flow within a circuit to become a reliable source of energy. Typically, an outlet consists of a right vertical slot that connects to a hot write, whereas the larger left vertical slot connects with the neutral wire. Once users plug in a device, the circuit completes, and power starts flowing through it.

However, this basic structure of a circuit begs the question; what is a third prong, and why is it necessary? To understand this, it’s best if we take a closer look at what a three-prong outlet is and how it differs from a two-prong outlet.

However, the third prong is present in the ground, similar to a neutral opening. Both of these connect to the same earth wires in the main breaker box.

Why is the Ground Slot Necessary?

Since the ground and neutral slot of an outlet boast similar features i.e., you will notice that the neutral and ground wires from the breaker box go to identical places. For this reason, homeowners often wonder why their property requires both.

The ground wire is used to help protect people from sustaining an electric shock. Almost every appliance featuring a metal case and several others boasting a metal encasing consist of a three-prong outlet.

If a part of your device falls out of order like a neutral wire coming in contact with a conductive part of the device, you won’t sustain any injuries. In the absence of a separate ground wire, when you touch the device’s conductive part, you become the pathway through which the electric current starts to flow. It continues until the breaker in the breaker box trips.

On the flip side, the presence of a separate ground ensures that electricity passes through the ground wire until the breaker trips. That way, not only does it protect you from injuries, but it also lowers the chances of a home fire occurring as a result of a short circuit.

The Risks of Using a Two-Prongs Outlet

Two-prong outlets lack the additional ground wire that offers homeowners protection from potential shocks. Without that layer of protection, you and your home are at a greater risk of:

Power plants have been in use since the first one built in 1882. They help power our houses and businesses thr ... 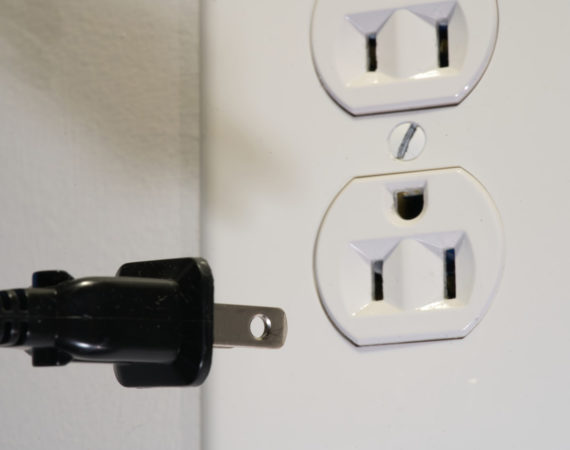 Why are electrical outlets sometimes “upside down?”

Wall Outlet Configuration Have you ever noticed what you consider an anomaly in your home or office? Are the ...