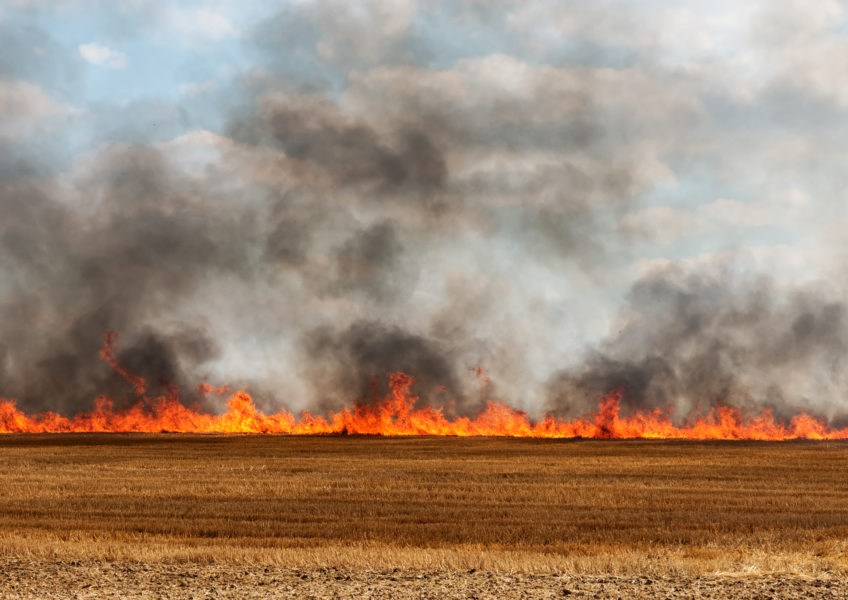 The Damage Last week in Collier County, a brush fire began which has so far destroyed almost 9 acres, 12 homes, and 33 outbuildings. The brush fire - now called the 36th Avenue So ...

Last week in Collier County, a brush fire began which has so far destroyed almost 9 acres, 12 homes, and 33 outbuildings. The brush fire – now called the 36th Avenue Southeast Fire – began on May 13th in Golden Gate Estates near Alligator Alley, separating into six brush fires at one point and is only 40% contained as of today. There is still a potential for the fire to grow even if the majority of it is already contained, with a slight reprieve given by rain.

Attempts to Control the Fires

The Florida Forest Service is currently holding and expanding their fire lines, as well as cleaning up damage over the next several days. Plow lines around the fire are being cut with tractors to help prevent the spread of the fire and bring in off-road vehicles to extinguish the fire. Even with the hope of potential rain, Florida’s drought index will remain high. Investigators say the path of the fire has seemed to be following the path of a previous 7,500-acre fire that burned in 2017 – called the 30th Avenue Fire – which also started in the same location.

Originally 26 residents evacuated their homes and were provided hotel rooms as shelter. Now eight families (3 children and 13 adults) in Collier County have lost their homes due to severe fire damage or were destroyed by the wildfire. These families are being assisted by the American Red Cross to provide them with food, financial support, temporary housing, and health services.

With the significant drought in Florida, and at the height of the fire season, residents need to be especially cautious and aware of their surroundings. Residents near the fire also need to be vigilant regardless of the evacuation orders, and potential for rain. 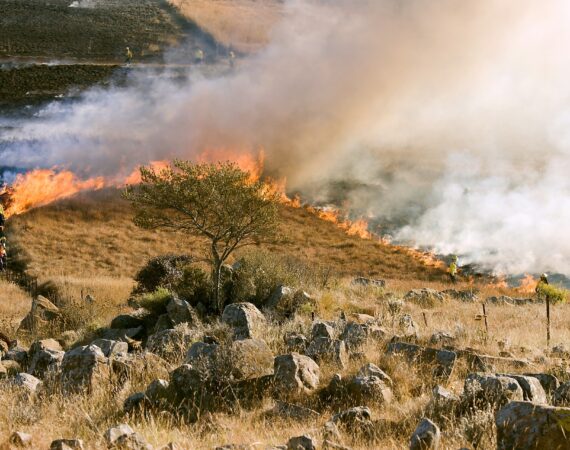 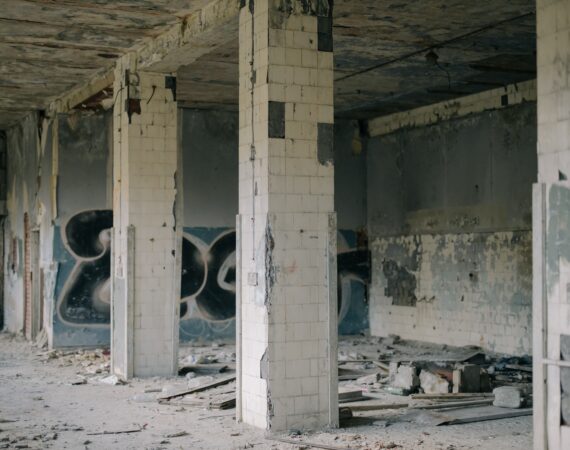 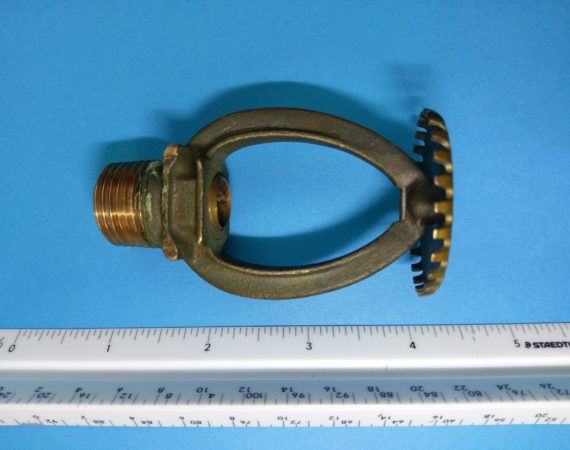