How do sinkholes form?

How do sinkholes form?

A sinkhole is a hole or a depression that is caused by a collapse in the surface layer. Sinkholes vary in size and can form within a short period of time or over a longer period of ...

A sinkhole is a hole or a depression that is caused by a collapse in the surface layer. Sinkholes vary in size and can form within a short period of time or over a longer period of time. Sinkholes can be an effect by natural or artificial causes.

Limestone caves inside of sinkholes can hold surface drainage from running or standing water. Erosion from the water starts to form the sinkhole by subtly removing bedrock, or it may also form when the groundwater dissolves the carbonate cement which holds sandstone particles together. Sinkholes become common when rock under the surface is mainly limestone, salt beds, soluble, or carbonate rocks that dissolve naturally by circulating groundwater. With natural sinkholes, they may become instant because they collapse as soon as there isn’t enough material left to support the land surface.

Human activity is the main cause of artificial sinkholes. They can form from a collapsed mine, salt cavern storage in salt domes, water main breaks, sewer collapses, and over pumping and extraction of groundwater. When new water systems are changed, it may also cause a sinkhole to form because the land surface that surrounds the system has also changed. A substantial weight of new material may cause the surface to collapse.

Human activities can increase the rate of sinkholes compared to karst, or naturally created sinkholes. Human activity alters the land surface, which causes a change in the natural rate of groundwater and increases water runoff from roads. The largest and most recent sinkhole in the U.S. was formed in 1972, measuring 425 feet long, 350 feet wide, 150 feet deep, and is known as the “Golly Hole,” or “December Giant.” It formed in Alabama due to the man-made lowering of the water level in a rock quarry.

For centuries, humans have been using sinkholes as a disposal site which also causes groundwater pollution and health issues in those areas. The Maya civilization also used sinkholes as a place for human sacrifices and depositing of precious items. Humans now use the sinkholes to explore caves, or water diving if they are filled with water. 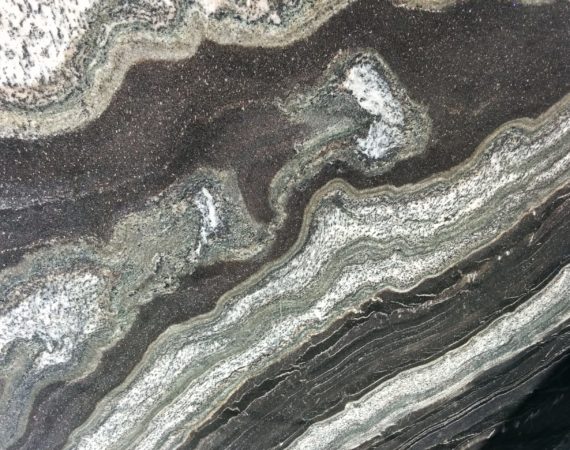 How Granite is Extracted from the Earth

Granite is an extremely durable and hard type of igneous rock that is formed by the cooling process of magma. ...

Movable bridges tend to be an expensive investment because of the size of the bridges and the controls needed ...