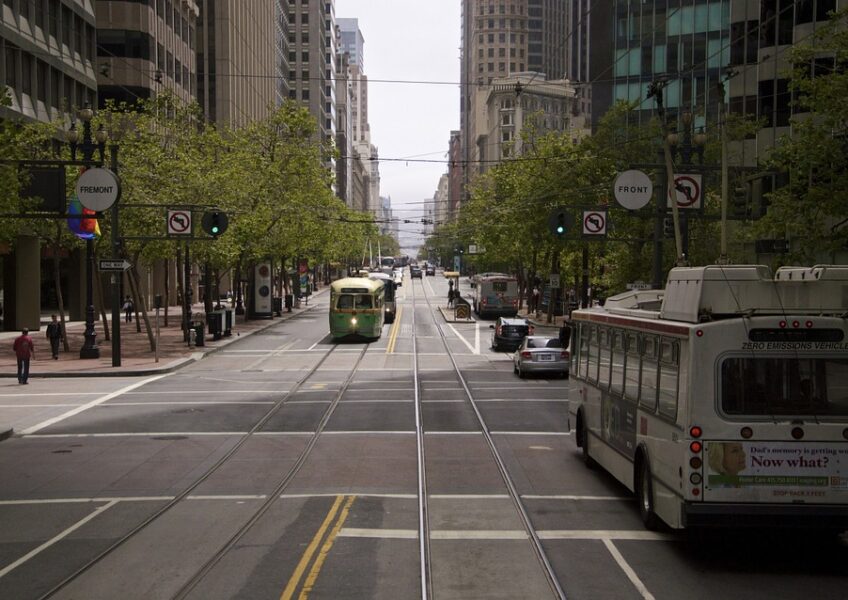 A decade ago, people believed that electric cars, trucks, and buses were inferior to fuel-powered vehicles regardingtheir driving range and performance. However, battery technology ...

A decade ago, people believed that electric cars, trucks, and buses were inferior to fuel-powered vehicles regardingtheir driving range and performance. However, battery technology has evolved since then.

The world’s very first innovative electrified road that recharges the battery of your trucks and cars driving on top of it opened in Sweden. Their vast 1.2-mile route between a logistic site and Stockholm Arlanda airport now actively charges cars and lorries.

This electrified road is distributed in 50m segments, and each unit receives power once a vehicle starts moving on top of it. Here we take a closer look at Sweden’s first electrified road and its mechanism:

Working and Operation of the Electrified Road

The electrified road runs on an innovative and futuristic technology referred to as conductive charging. In this, the energy is transferred from the tracks of the electrified roads and to the vehicle. Hybrid trucks and cars, with pantograph device, can drive on these roads. The pantograph is a moveable arm taps in the energy and charges the vehicle.

However, remember there is no electric current on the surface of the road. Therefore, the engineers conducted multiple tests; a significant amount of saltwater flooded the entire route. The results revealed that the electricity level on the road’s surface was low enough to allow people to walk barefoot.

In this electrified road, the electric current automatically disconnects once a vehicle stops moving. What’s more? The revolutionary system calculates a vehicle’s energy consumption and calculates the electricity costs per vehicle.

Thisstate-of-the-art tech is smart enough to distinguish the consumption level of various vehicles. Thus, it helps vehicles plan their ERS charging and then distribute the power between them. As a result, ERS helps reduce the battery size up to 80%, which, in turn, enhances the capacity for a payload of goods and passengers. It also helps decrease the negative impacts of batteries on the environment.

Although the 2km electric rail has been embedded in a public road only now, the government is already making plans to extend the national map.

Hans Säll, chairman of eRoadArlanda, said that it is pretty challenging to create fossil-free roads for transportation. But the Swedish nation made it a reality and found an efficient solution. The government plans to introduce this innovative technology in other of the country as well. Over the year, it will be available for worldwide application.

If the project does expand nationally, Sweden will likely reach its goal of complete fossil fuel independence by 2030. This goal requires no more than a 70% reduction in greenhouse gases from the transport sector.

The project costs about €1 million per kilometer and is evaluated to be about 50 times less than the amount needed to develop an urban tramline. According to eRoad Arlanda, i.e., the company responsible for this project, it will take them only three years and a billion Swedish krona to electrify up to 20,000 Km of the road in Sweden.