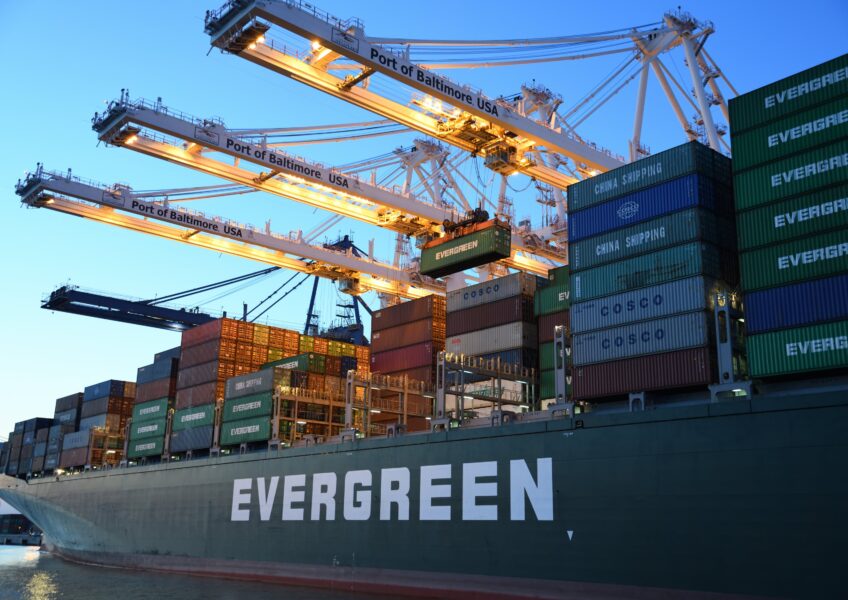 Why Did the Ever Given get stuck in the Suez Canal?

Why Did the Ever Given get stuck in the Suez Canal?

The grounding of the Ever Given Lake has been under investigation since its dislodging on Monday. Before it finally dislodged, the ship was grounded in the Suez Canal for six days. ...

The grounding of the Ever Given Lake has been under investigation since its dislodging on Monday. Before it finally dislodged, the ship was grounded in the Suez Canal for six days.

While experts are unsure whether the Ever Given is fit for sailing, 20,000 containers got stuck on a gigantic ship recently. After an intense struggle and with the help of tugboats and dredgers working relentlessly, the container ship was finally free.

Now the EverGreen awaits in the lake of the Suez Canal, no longer blocking the key maritime route. Here, authorities are taking a closer look at it to inspect its seaworthiness. Since the freak accident occurred, experts and novices alike have been theorizing the reason behind why the cargo vessel even got stuck:

What Happened in the Suez Canal?

The Ever Given refers to a 220,000-ton heavy ship, about 1,300 feet long that obstructed the canal on March 23rd. The vessel was freed on Monday after being grounded within the Suez Canal for six whole days. Moreover, it ended up blocking the maritime route, as businesses incurred heavy losses.

The Ever Given container vessel boasts enough space to carry at least 20,000 containers. Worse of all, it was fully loaded when it got stuck in the Suez Canal. According to the Suez Canal Authority’s head, Osama Rabie, none of the items were damaged.

Rabie further said that the vessel was prepared for limited navigation as there were no damages, as per the first inspection. However, the second round of assessment will give a more precise and detailed report

Experts are invested in finding the primary cause of the incident. The International Maritime Organization now has Ever Green’s voyage data record of the ship. Moreover, the Suez Canal Authority will likely kick start their investigation.

If the Evergreen fails to sail, it is unclear what will happen. Most likely, the authorities will have to transfer cargo from the ship. However, that would be a super laborious process.

The whole world cheered when experts free the newsworthy container ship from its sideways, grounding in the Suez Canal. This 1300-foot long cargo vessel moved to the Great Bitter Lake.

Although the container ship is out of the water, the ship has to face another problem. Since the container ship had obstructed the canal’s pathway, the Egyptian authorities said they want the ship’s owners to pay a considerable ransom as compensation.

Osama Rabie, chairman of the Suez Canal Authority, said that the country would hold onto the cargo vessel while investigating the happenings Egyptian state television. They also want the ship’s owners to pay $1 billion as compensation for obstructing the canal.

The SCA estimated that the losses for the week were $95 million in cost to free the ship and other expenses. The Ever Given will remain in the Suez Canal and will stay until the compensation is paid.