Winter Storm in Texas The people of Texas are facing one crisis after the other due to freezing temperatures and chilly winds. The catastrophic snowstorm brought with it a flurry ...

The people of Texas are facing one crisis after the other due to freezing temperatures and chilly winds. The catastrophic snowstorm brought with it a flurry of ice, snow, and record low temperature and left by taking the lives of 47 Americans and the power of millions.

The repercussions of frigid temperatures left Texas and the areas around it in devastating conditions. With power grid failures right down to taps running dry, pipes bursting, and water treatment plants failing, Texans are currently facing many problems.

Worst of all, the winter storms resulted in a delay in delivering COVID-19 vaccines to different states, including states with some clinics even canceling appointments. There was even difficulty in accessing adequate food at groceries and pantries.

Although most people across Texas had their power back by Saturday, 69,000 people in Texas, 61,000 in Mississippi, and more than tens of thousands of people in Kentucky, West Virginia, and Louisiana are still struggling to receive electricity.

It also means that millions of people are yet to receive running water and are under notice to boil tap water. More than 260,000 homes and businesses existing in Tennessee county are boiling water due to water main ruptures and pumping station problems. Moreover, it led to a shutdown of restaurants that lack bottled water.

The combination of water lines bursting in the Louisiana city of Shreveport during freezing weather and severe conditions in Kentucky led to the blockage of certain roads. For this reason, Virginia’s Governor spoke on his Twitter, asking residents to avoid driving due to horrible travel conditions.

While it’s true, power is returning to areas across Texas. Weather reports show that temperatures are likely to rise, while at least 14 million residents still lack access to clean water. During these challenging times, President Biden says that he will visit the state unless his presence becomes a burden on relief efforts.

A statement released by the White House relevant to Texas shows President Biden’s action regarding the calamities. President Biden said that he previously ‘ordered federal assistance to supplement state and local recovery efforts in all areas affected by the severe winter storms.’

He offers financial assistance for temporary housing, home repairs, loans for uninsured properties, and various other grants necessary to help individuals and business owners recover from the disaster’s effects.

The statement also reveals that President Biden has been in touch with the mayors of Texas’s most significant cities, like Houston, Austin, and Dallas. According to government officials, the President wants to observe the worst situations and ensure they all have proper access to government resources.

The colossal disaster resulted in President Biden signing a major disaster declaration that allows the government to offer Texas further aid during these difficult times. 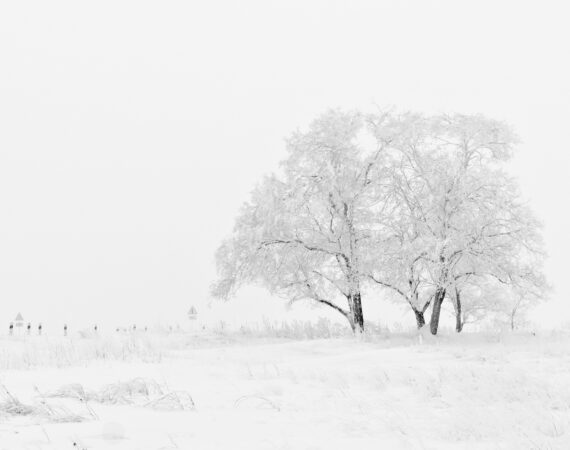 Winter storms in Oregon During the past two weeks, areas around the Mid-Atlantic, South, Central, Northeast, ...