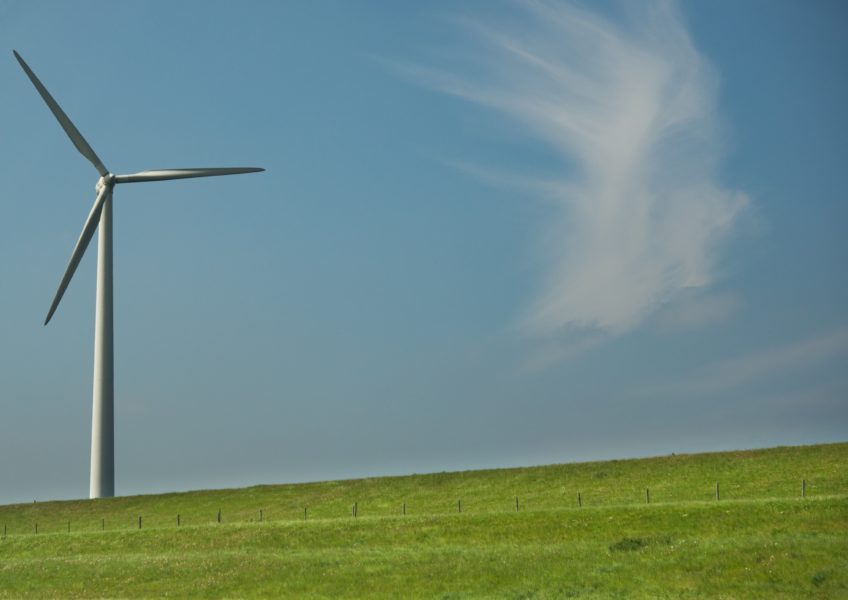 How are Windmills Manufactured and Assembled?

How are Windmills Manufactured and Assembled?

Windmills have been around for thousands of years, first being used to grind grain and pump water, and eventually generating electricity. A generator helps in creating electricity ...

Windmills have been around for thousands of years, first being used to grind grain and pump water, and eventually generating electricity. A generator helps in creating electricity which is converted by the rotational energy of the wind turbine. Palmer Cosslett Putnam designed the Smith-Putnam wind turbine, which was capable of supplying enough electricity to a small town in Vermont. Unfortunately, it was eventually abandoned because of mechanical failure. Smaller turbines are easier to maintain and are less likely to have a mechanical failure.

In the U.S., the supply chain for wind turbines has increased dramatically with more than 500 manufacturing facilities that specialize in certain components and assembly. Advancements in technology have increased generating capacity by 180% since 1999, and exports growing to over $100 million from $16 million in 2007. On average, the large-scale wind turbine consists of around 8,000 parts and is roughly the height of the Statue of Liberty.

The wind turbine consists of a tower, rotor and rotor blades, a nacelle with a drive train, electronic equipment, and additional components for heating and cooling, lifting gear, fire extinguisher equipment, and following wind direction.

The tower is constructed of steel so it can absorb heavy static loads by the wind’s power. The rotor and blades are made of glass fiber or reinforced carbon-fiber plastics and convert the wind’s energy into the rotary mechanical movement. Turbines with three blades are currently the most used wind turbines because they are more balanced and spin more smoothly than with two blades. Each blade takes about 24 hours to produce and must be able to maintain the aerodynamic structure and strength for an average of twenty years.

A nacelle is required for all wind turbines and connected to the tower with bearings to rotate depending on the direction of the wind. A gearbox is needed to convert the 18-50 rpm rotor motion to the requirements of a generator around 1500 rpm. For higher power wind turbines double generators are used. The coupling between the main shaft and transmission is rigid due to the high torque.

The steel sections of the tower are made in a factory, but the tower is normally assembled onsite. Once the sections of the tower are bolted together while it’s laying horizontally, it’s lifted vertically into position by a crane then it’s stability is tested. Next, the gearbox, yaw box, main drive shaft, and blade pitch are assembled then mounted onto a base frame at a factory. The nacelle encases the equipment, then is lifted and affixed onto the top of the tower. After the blades have been created with a mold, sanded, two halves sealed together, then painted, they are bolted onto the nacelle. Lastly, the utility box and the electrical communication system is installed. Every three and six months, the wind turbine is scheduled for maintenance to prevent mechanical failure. 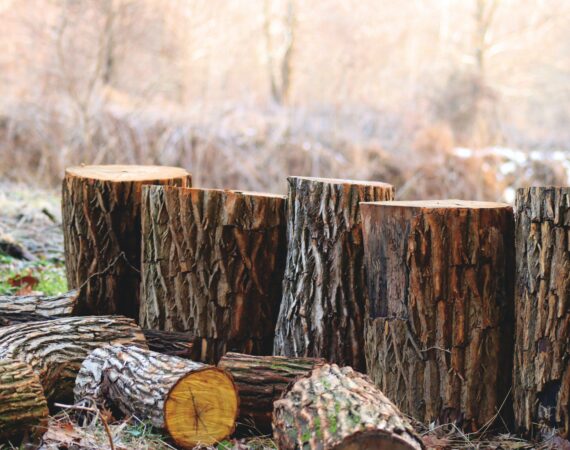 Sweater weather is coming, along with pumpkin and wreath décor. But there are more important things your home ...