History of Data Centers Data centers began in the 1940's in large computer rooms that required the use of large cables to connect all of the components. There would also be a sing ...

Data centers began in the 1940’s in large computer rooms that required the use of large cables to connect all of the components. There would also be a single mainframe computer that required a lot of power and cooling to keep from overheating. Computers were also expensive and mostly used for military purposes with high security.

During the 1980 microcomputer boom, computers were used everywhere and IT operations grew in complexity, requiring organizations to obtain more control over IT operations. The Linux-compatible PC operating systems during the 1990’s (also known as servers) relied on a client-server model which facilitated sharing resources throughout multiple users. With the inexpensive networking equipment and new network structured cabling standards, the servers were able to be in specific rooms within the organizations. The term “data center” was applied to the designated computer rooms. 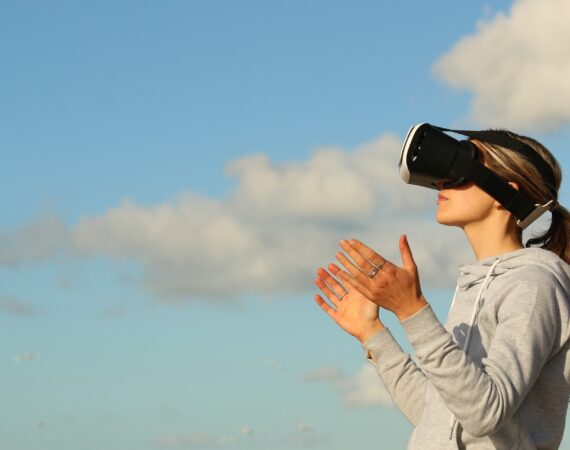 What is the Hype about Google VR?

Explore the world with a brand new perspective with the help of Google’s innovative tool. Google VR is a revol ...

How Engineering Education Contributes to Innovation

Innovation is critical in the advancement of improving solutions to many areas of our lives, such as sustainab ...

How does the internet get across the oceans?

The Internet's system is made up of 750,000 miles of wire cables, the size of a strand of hair throughout the ...