SpaceX Launch to the International Space Station | May 30, 2020

SpaceX Launch to the International Space Station | May 30, 2020

On May 30th in Cape Canaveral, Florida SpaceX's Dragon launched with astronauts Douglas Hurley and Robert Behnken to the International Space Station where they will conduct spacewa ...

On May 30th in Cape Canaveral, Florida SpaceX’s Dragon launched with astronauts Douglas Hurley and Robert Behnken to the International Space Station where they will conduct spacewalks and install a new platform for science experiments. SpaceX’s Dragon made history by being the first commercial craft to carry astronauts into orbit, with only a decade of planning.

The past 6 years, SpaceX has been building, testing, and perfecting their vehicles in order to gain trust and contracts from NASA. They have made previous launches, but without any passengers so that the safety of the vehicle is proven.

The partnership between SpaceX and NASA has helped to save millions of dollars which had previoulsy been paid to Russia to bring astronauts to the International Space Station aboard the Soyuz craft since 2011. With the success of the Dragon launch, this now means that NASA will be able to prioritize funds into other ambitions such as sending astronauts to the Moon by 2024.

This is the first “crewed mission” launch into orbit since the ending of the space program almost 10 years ago. This launch is predominantly to ensure the safety of future launches and testing the reusable rocket than can carry astronauts to and from the space station.

Over the years there have been other corporations sending humans to space, but SpaceX has been most successful by sending them into orbit thanks to a team of product designers, engineers, and ambitious founder Elon Musk.

What is the Hype about Google VR?

Explore the world with a brand new perspective with the help of Google’s innovative tool. Google VR is a revol ... 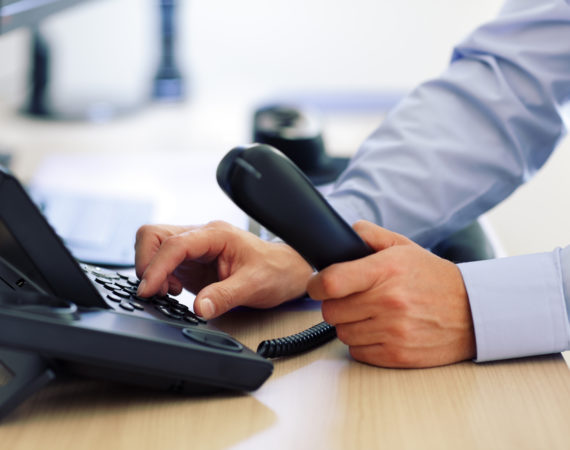 History of Data Centers Data centers began in the 1940's in large computer rooms that required the use of lar ...

How Engineering Education Contributes to Innovation

Innovation is critical in the advancement of improving solutions to many areas of our lives, such as sustainab ...