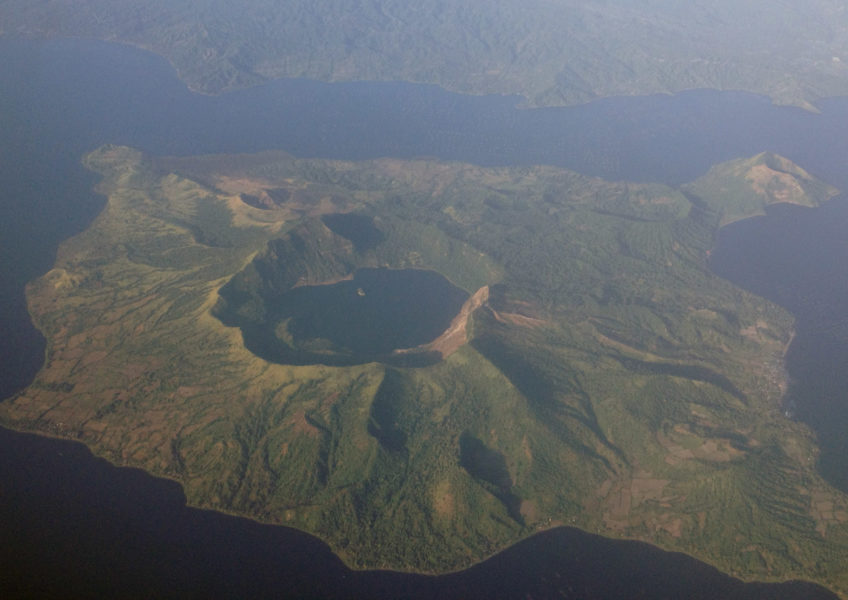 On January 12, 2020, the Teal Volcano erupted. The monolithic giant’s last eruption had occurred in 1977. Residents of the island could feel the excessively loud rumbling in waves. ...

On January 12, 2020, the Teal Volcano erupted. The monolithic giant’s last eruption had occurred in 1977. Residents of the island could feel the excessively loud rumbling in waves. By 2 pm, an even stronger eruption was felt and by 3 pm another powerful eruption sent smoke and ash billowing upwards into the sky that reached 100 meters. Wide-scale evacuations were ordered in preparation for the possibility of lava flowing from the volcano. By 7 pm that night, the eruptions became virtually continuous and steam and volcanic lightning covered the sky. Wet ash-fall fell throughout the region as far as Quezon City, Manila and Pampanga.

The Currently Activity of the Taal Volcano

The Taal Volcano remains very active and alive a week after the eruption causing authorities to fear a major eruption might occur in the very near future. The 50,000 evacuees remain in a state of limbo. Many are returning to their homes for personal belongings and other essentials despite the potential dangers. Researchers fear that an explosive eruption could occur within hours or days. Due to the ongoing seismic activity, everyone remains on high alert.

The Aftermath of the Explosion

Photographers scrambled to capture the surreal and otherworldly landscape left by the aftermath of the January 12th explosion. The region around Taal Volcano is now a dismal gray from the widespread ash which appears cemented in place due to the recent rainfall.

Locals have voiced their fears and concerns over ever being able to return to normal life. They feel that they have lost everything as the once-bustling markets, farms, and cities are now vacant and lifeless. Experts cannot predict when the next explosion will occur. Currently, the entire region remains a ticking time bomb and everyone remains vigilant.

Many in the United States feel far removed from the Taal Volcano, however, many areas of the USA such as the Pacific Northwest have active volcanos that have the potential of erupting in much the same fashion. 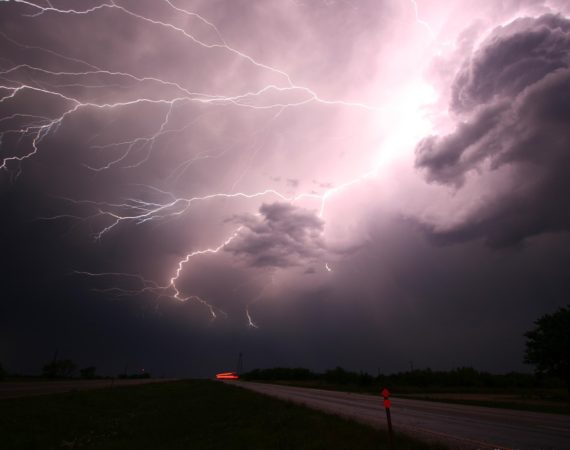