Lightning is a fascinating natural phenomenon that keeps regular people and scientists asking questions.  While there are still aspects of lightning that remain a mystery to expert ...

Lightning is a fascinating natural phenomenon that keeps regular people and scientists asking questions.  While there are still aspects of lightning that remain a mystery to experts, we know a lot about why lightning occurs and what happens when it strikes.

Lightning strikes when a large amount of electrical potential energy forms in a cloud. The resulting electrical discharge happens over an extremely brief period of time, spanning either from cloud to cloud or cloud to ground. This release is  seen as a bright flash of light which is followed by thunder. Cloud-to-ground lightning only makes up 20% of lightning strikes, with the other 80% being in-cloud.

Other types of lightning strikes include:

Lightning can be detected within an 18-mile radius and 45 minutes before and after a storm. High wind, tornadoes, and hail include lightning around 90% of the time, which is present in most severe weather reports. Scientists don’t know exactly why lightning happens, but they do know how it happens. For lightning to occur, you first need a sufficiently large electric potential difference. This can be generated by negative charges in the bottom of the cloud growing large enough that a “spark” forms between them and the positive charges in the upper portions of the cloud. It can also cause ground strikes if the buildup of potential between the cloud and ground becomes large enough.

When it’s Most Dangerous

Most lightning casualties happen before the thunderstorm even arrives rather than when it’s overhead. The best time to seek shelter is before the storm arrives. If you happen to be outside during a storm, it is safest to stay away from any water or wet items, lone trees and tall objects like poles. You’re most vulnerable to lightning strikes before and after the storm has passed overhead.

What Happens to my Sump Pump in a Power Outage?

Spring is here which brings rain that could cause a potential problem for your home. Rainwater does make its w ... 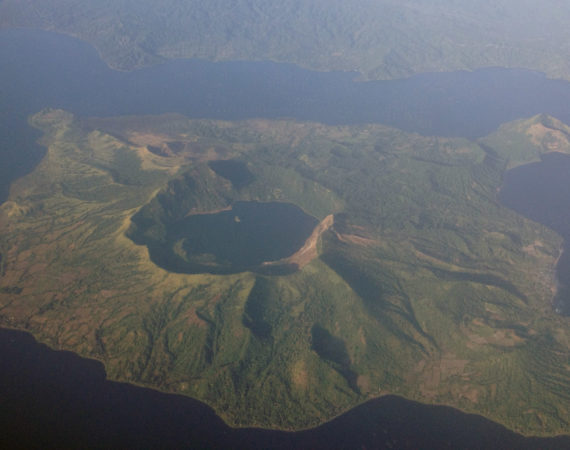