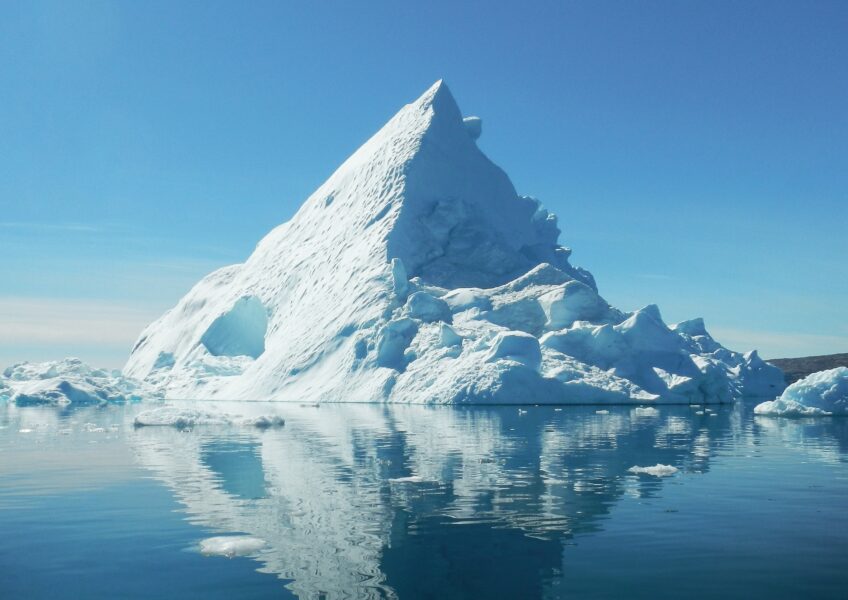 The R.M.S Titanic was set afloat from Southampton, England, to New York, United States, on April 14, 1912. Unfortunately, this massive ship collided against an iceberg resulting in ...

The R.M.S Titanic was set afloat from Southampton, England, to New York, United States, on April 14, 1912. Unfortunately, this massive ship collided against an iceberg resulting in the tragedy popularly depicted in pop culture.

In this boat resided 2200 passengers and crew, out of which only 705 made it out alive. This was despite the fact that builders claimed that the ship was unsinkable regardless of how worse the conditions may get. However, the Titanic took less than three hours to reach the bottom of the sea.

If you’re wondering what caused the Titanic to sink, keep reading. Here we discuss the materials utilized to build the titanic and why it so easily sank:

On March 31, 1911, about 100,000 onlookers gathered at the dock in Belfast, Ireland, to wave the Royal Mail Ship (R.M.S.) Titanic as it set sail. The supposedly ‘unsinkable ship’ was the most luxurious and enormous cruise liner of its time. Coming at an incredible 882 feet starting from the prow to the stern, about 175 in height, and weighing 460,000 tons, this ship employed revolutionary technology to craft a state-of-the-art foundation and system.

It comprised four elevators, a futuristic wireless communication system used to transmit morse code, and an advanced electrical control panel. Even now, centuries after the Titanic sank, experts are analyzing and discussing the possible causes that led to the historic disaster. The Titanic sank and took more than 1,500 passengers and crew with it. Moreover, most professionals concur that a variety of circumstances destroyed the ship.

The Impact on Steel Hull and How It Led to Failure

The Titanic collided full force with the iceberg, causing the hull steel and the wrought-iron rivets to malfunction due to the fragile and brittle fracture. A brittle fracture refers to a form of catastrophic failure occurring at fast speeds and without prior plastic deformation.

Moreover, brittle fracture originates from high impact loading, high sulfur content, and low temperature. In-depth research shows that all three factors were present on the night of the famous accident. On that day, the ship was sailing at an extremely fast speed, the water temperature was below freezing, and the hull steel boasted high levels of sulfur.

An Analysis of Materials Used

In 1985, an American-French expedition led to the discovery of a couple of things. Here material scientists Tim Foecke and Jennifer Hooper McCarty concluded that the Titanic had, in fact, not sunk after smashing into the iceberg. Instead, it had broken into several pieces all over the ocean’s surface. Both scientists gathered that the millions of rivets holding the hull’s steel plates together led to the devastation.

After the scientists examined the recovered rivets from the wreck, they found that it consisted of a high concentration of slag, aka a smelting residue leading to the splitting of metal. It is believed that the material weakened the Titanic’s hull, turning it brittle and causing it to instantly crack and split. 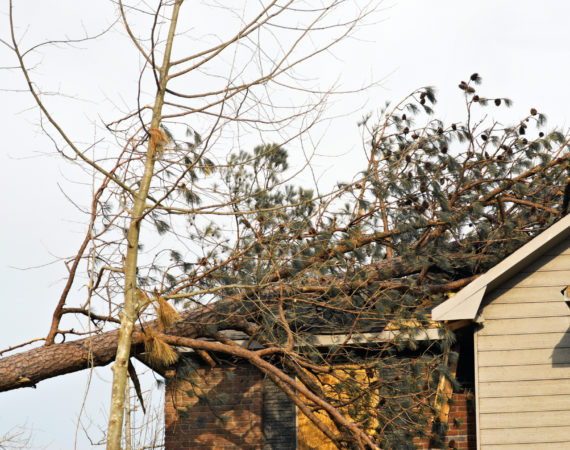 A tree fell on my house, what now?

Trees can fall on homes for a variety of reasons; heavy winds, ice, and thunderstorms, or even a rotting or de ... 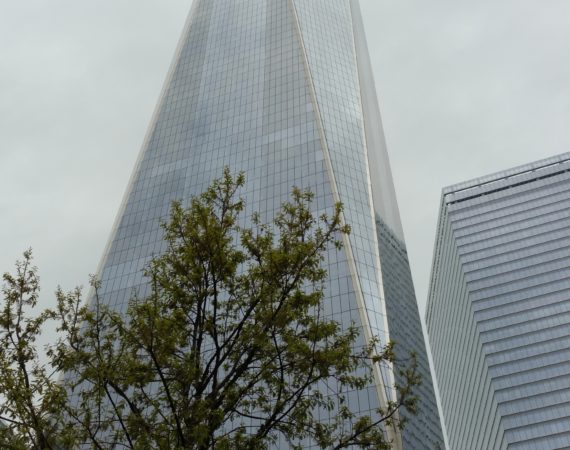 The iconic 1,776 ft One World Trade Center fills the void of the original twin towers representing hope and a ...